two other things on the NZ ENG test , any rain from here likely soft ground the old safety factor some into play , this isn't a championship series event game in the balance hard to see either captain pushing hard for a result if overs lost , especially NZ with playing Australia around the corner

high chance the draw in NZ is a good thing , need to wake up early try and see whats around and lay Eng perhaps

Draw price hovering around 2.0 now in Hamilton. Don’t wanna be disrespectful to my adopted home but come on England it’s a great day for one of your earth shattering collapses.

tmr's the potential weather day in Adelaide , nothing to be scared of for an overall outcome on this match , a big watch on of draw gets stupid low … Eng NZ laying draw again again and again

Quick question gents re LTD in test cricket. With the Oz v Pak test as an example the draw was 6.20 (I think) just before day 1 started. Given the likelihood that Oz was probably always going to get into a position of dominance would you lay at those odds from the outset? Similar to India v Bangladesh I guess.

Just laid the draw at 4.00 for the 2nd test and like Richard has suggested will look to continue if it comes under 4. Oz v Pak is currently at 6.40 to LTD but weather looking glum for day 1 and the late start so assuming it should shorten quite a bit.

@richard-futter
Hi Richard any thoughts on the day/night Australia Pakistan test. Looks like a lot of rain about for the test match on the weather forecast Is it worth a back of the draw for the first day do u think or just leave alone
Cheers

The lay of the draw in the second Test in Hamilton, starting at 10 our time tonight, looks a sound money earner. Only one of the last 12 matches at Seddon Park has ended in a draw - and that was when the whole of the last day's play was washed out with South Africa in a perilous position.

There will probably be a few showers around but as Nathan says nothing that is likely to seriously impact the result. The draw is currently around 4.7, so I'll be taking a little of that to start with just in case of an early collapse, and will be looking to add to the lay if it shortens to 4 or lower.

New Zealand will have Trent Boult missing, but then they managed to skittle England out without him in the second innings of the first Test, and they have a cracking record here. Only India and Australia have won here in the last 26 years, while England are without a win in their last 16 Tests down under.

It all seems to point to a 2-0 series win for the Kiwis, although hopefully England's batsmen - Root in particular - can put up rather more of a fight than they did at Mount Maunganui.

also some rain forecast nz Friday .., pretty sure they'll get the 450 overs in with made up time , happy for the draw to shorten and lay again

Sadly I never got on. Had a slightly busy night and forgot about it. Oh well onto the next one

Typical England messing my trade up. Might lay the draw and fingers crossed NZ will pick up the win.

Hope you did Simon..... yet again the lay of the draw is a big success. You can usually rely on an England second innings batting collapse. Interesting that this is the fourth time in recent years they've lost by an innings after batting first and posting more than 350. 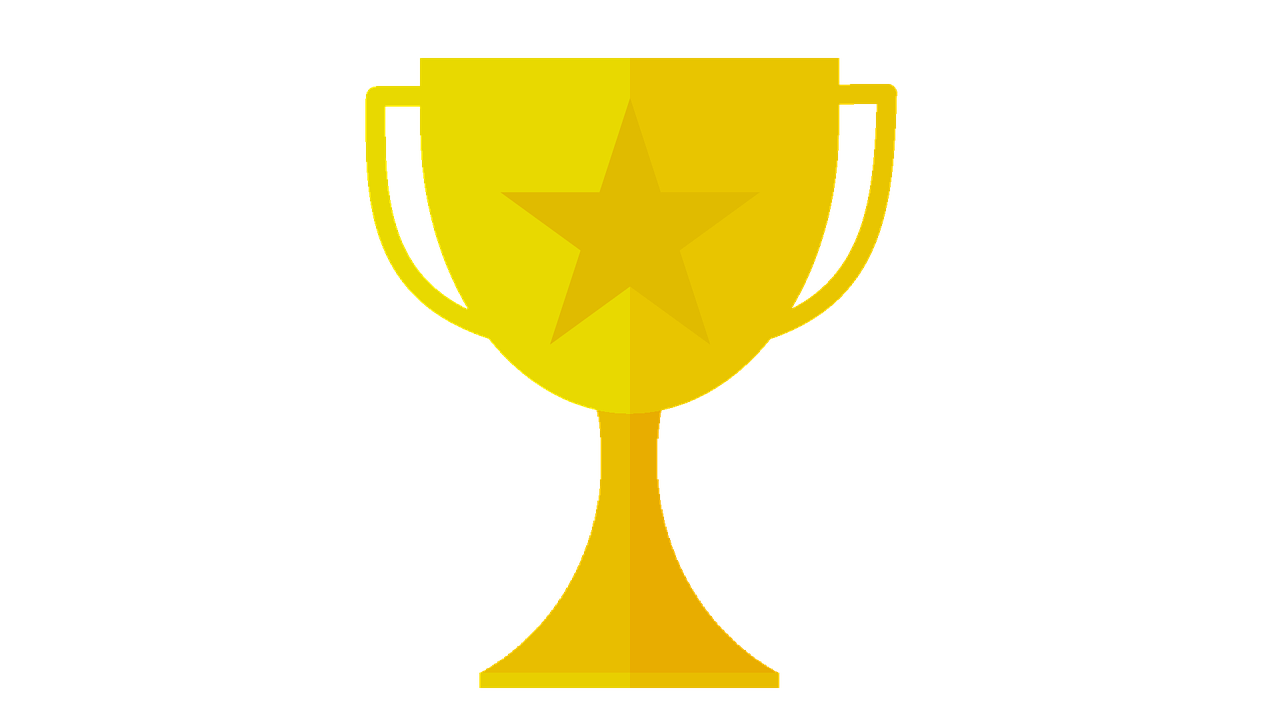 Typical England messing my trade up. Might lay the draw and fingers crossed NZ will pick up the win.

squared off something for the battlers .. lay draw time hard

Intriguing test in NZ . At this rate this partnership by days end could be a winning one , how ever one wicket next 10-20 overs changes all that . Small drip lays NZ at the mo with 20-40 tick offsets for me, bigger if a wicket falls

@martin-futter and @Richard-Futter thanks for getting back to me. I found the T10 yesterday really hard to get a gauge on. The bowling was atrocious almost in the “really?” realm of atrocious. Then in the 3rd game the team chasing fell short chasing 108! I definitely need to spend more time learning when and why I’m getting into a trade in this form of cricket as I hadn’t attempted scalping until yesterday and it all seemed a bit daunting. I prefer test cricket so I’ll know soon enough if I have what it takes to scalp limited overs or if I focus on test cricket. I’ve watched and listened to the podcasts and videos on scalping T20 but T10 was a different beast. I’ll go again today and see what I can pick up. Cheers again. Re the test match in NZ I think England have put themselves in a pretty good spot and as day 3 is moving day I’ll look at laying the draw as I think the uneven bounce could make things interesting.

@james-woodroffe I think that strategy is too set and forget to work well on T10. Not enough trader input in the trade.

draw still a longshot for me, let's hope it comes in to near evens tomorrow.

I made a bit of a dogs dinner out of my first foray into this T10. Fortunately I was using the training mode on BetTrader so no damage done. However the less said the better. Would the right idea have been to simply back the team batting first and then lay them at the end of their innings and move on to the next match?
Also interested if anyone likes the 3.65 on offer to lay this NZ v Eng test match? I didn’t see a lot of play yesterday but highly tempted by those odds just a little concerned about the lack of cricket played at this ground.

Need to be careful with a strategy like that. Although all matches are played at the same ground, they do use different pitches which seems to make a major difference in batting difficulty. To start with, teams batting second seemed to have a big advantage, whereas since then several teams batting first have put up huge, unassailable totals. Generally, though, the bowling has been pretty atrocious and it pays to be onside with the batting team.

Re the Test at Maunganui, I've been racking up profits laying the draw. There hasn't been a 100-run partnership in the match so far, which tells its own story.